Heron over the River of Leth 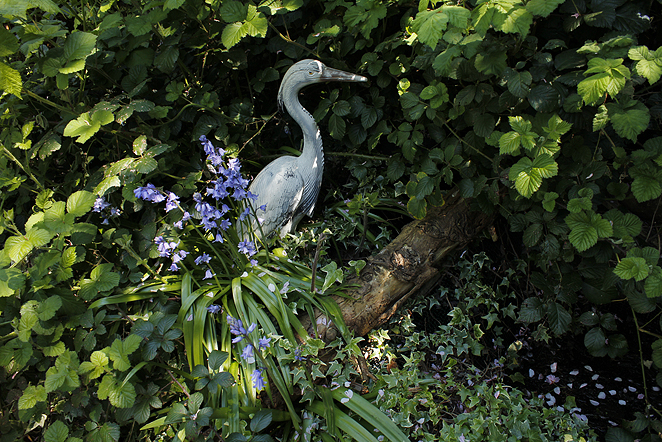 Photographic Print. Heron and Bluebells around a garden pond with Cherry Blossom floating.

This is my garden pond before I removed the Brambles but with the Cherry Blossom floating, it looked like a dark river flowing.