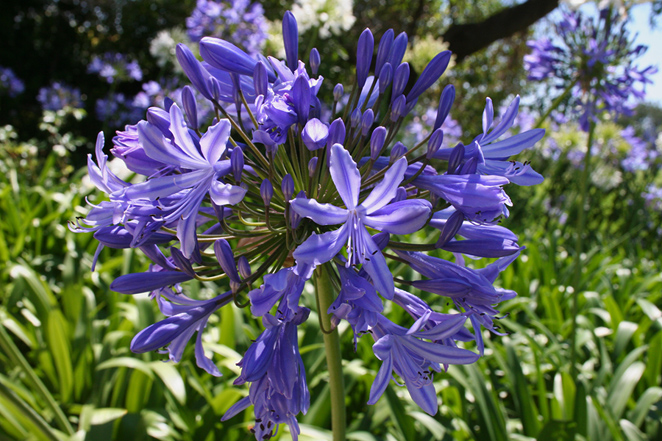 From: £22.00
Photographic Print. Blue Allium flower in a garden in Tavira, Portugal.
An Allium flower is a spherical starburst of small flowers shooting out from it's centre. Varieties with the tiniest flowers form pom poms but both look sculptural in a border or vase. The generic name Allium is the Latin word for Garlic and includes flowering plants, Onion, Garlic, Chives, Scallion, Shallot and Leek. Ancient Egyptians used onions extensively, as shown by drawings and inscriptions on monuments but the wide use of alliums as ornamental plants is a more recent phenomenon in the middle of the 19th century.
Colours are as accurate as possible but may differ slightly due to screen calibrations.
Shipping outside UK mainland is estimated, on occasion a variation will be emailed before dispatch.
Images printed at a Fuji approved professional laboratory on highest quality archive papers, Fuji Crystal or DP 2.
A Signed Certificate of Authenticity Card states the series number.