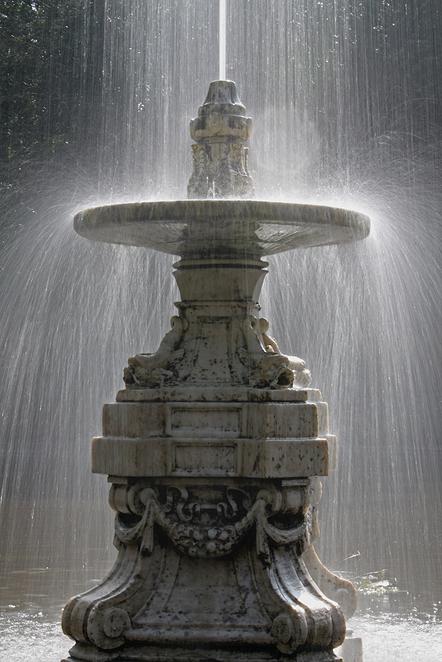 From: £22.00
Photographic Print. A granite fountain in the lake at Williamson Park, Lancaster, England.
The grounds of Williamson Park were laid out by John Maclean in a disused quarry in 1877 which gives it such a dramatic landscape. The fountain was designed for the ornamental lake at the time of the Ashton Memorial by Sir John Bulcher and opened in 1909. The monument is 150 ft high and has been described as England's grandest folly.
Colours are as accurate as possible but may differ slightly due to screen calibrations.
Shipping outside UK mainland is estimated, on occasion a variation will be emailed before dispatch.
Images printed at a Fuji approved professional laboratory on highest quality archive papers, Fuji Crystal or DP 2.
A Signed Certificate of Authenticity Card states the series number.